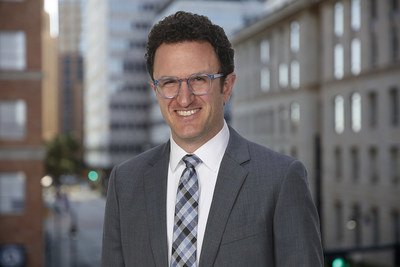 "Bill's strong experience and deep understanding of economic policies and trends will serve to strengthen Comerica and deliver the insightful commentary and analysis our customers have come to expect from the role," said Herzog. "Robert has left an indelible mark on the position. His economic commentary and guidance has served as a valuable resource and navigator to Comerica and our customers, especially during these uncertain times."

Adams will lead Comerica's Economics Department, providing research and analysis that impact the bank's key markets, as well as business leaders and policy makers throughout the country.

Adams comes to Comerica after spending the previous 10 years with The PNC Financial Group, where he served as the Senior Vice President and Senior Manager Economist. He contributed to analysis of the U.S. national economy and regional economies within PNC's core footprint. He also provided forecasts of international economic conditions, interest rates, and exchange rates, covering major foreign developed and developing economies.

Prior to joining PNC, Adams served as the China resident economist for The Conference Board from 2009 to 2011. He holds a master's degree from the Johns Hopkins School of Advanced International Studies and a bachelor's degree from Harvard.

Since joining Comerica in 2011 as Chief Economist, Dye has served to provide commentary and research on the U.S. economy and the economies of Arizona, California, Florida, Michigan and Texas to Comerica clients and regional and national media outlets. His economic outlooks in recent years have been pivotal in helping Comerica navigate the uncertainty of the COVID-19 pandemic. In 2015, Dye was awarded the prestigious Lawrence R. Klein Award for having the most accurate macroeconomic forecasts among the nation's top forecasters.

Comerica Bank is a subsidiary of Comerica Incorporated (NYSE: CMA), a financial services company headquartered in Dallas, Texas, and strategically aligned by three business segments: The Commercial Bank, The Retail Bank, and Wealth Management. Comerica focuses on relationships, and helping people and businesses be successful. In addition to Texas, Comerica Bank locations can be found in Arizona, California, Florida and Michigan, with select businesses operating in several other states, as well as in Canada and Mexico. Comerica reported total assets of $94.6 billion as of Dec. 31, 2021. 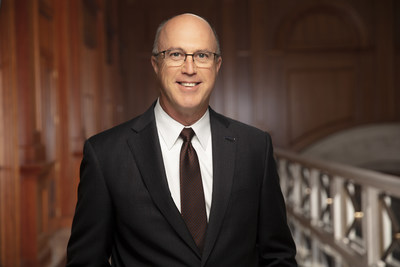