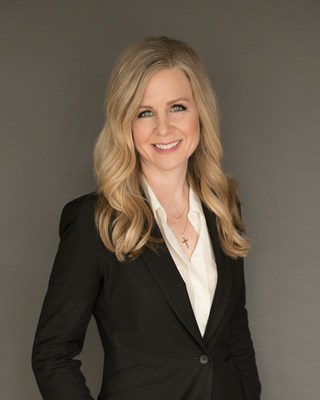 "Megan is an innovative technology leader who is focused on operational excellence. It is these qualities, combined with her 20 years of experience, that make her an ideal fit for this critical role," said Farmer. "Paul's leadership has been invaluable. He has streamlined our operations and continually modernized our technologies, embracing a new standard of quality in design and functionality at Comerica."

Crespi comes from Ally Financial, where she served as Chief Technology Officer, leading a team who runs the firm's cloud footprint, strategy and infrastructure operations. Megan started with Ally in 2009 supporting the Ally Dealer Financial Services Consumer Credit, SmartAuction (online vehicle remarketing platform), Sales Performance and Dealer Online Services. In 2014, she was promoted to the Chief Information Officer for the Auto Finance business and became the Chief Technology Officer in 2018.

Crespi began her career in consulting at PwC, where she held positions in application development, business intelligence and data warehousing. From there she joined MicroStrategy, where she managed Detroit-area accounts, responsible for post-sales consulting and implementation of MicroStrategy's toolset in automotive, retail and services clients. In 2000, she joined General Motors, where she spent the next nine years taking on technology roles of increasing responsibility and developing a proven track record in delivering global applications, eventually serving as Information Officer for Global Service & Parts Operations. In 2009, Megan joined GMAC (now Ally Financial), during which she was responsible for aligning IT strategies with emerging business initiatives as the organization looked to expand its reach in Auto Finance products, services and clients.

Crespi earned a Bachelor of Arts degree in Psychology with a concentration in Organizational Studies from the University of Michigan and a master's degree in Information Systems Management from Carnegie Mellon University.

Obermeyer celebrated 30 years with Comerica in January and has 38-plus years in banking. He joined the National Bank of Commerce of Dallas in 1981, which was later acquired by Comerica in 1993. Through the years, he managed a variety of functions, including credit underwriting and administration, relationship management, operations, strategic planning, and various technology functions. In 2000, he moved to Detroit and was promoted to Senior Vice President, Operations Services Group, then promoted again in 2009 to Executive Vice President, Enterprise Payments Group. He was named Executive Vice President, Chief Enterprise Technology & Operations Services Officer, in 2010.

Comerica Incorporated (NYSE: CMA) is a financial services company headquartered in Dallas, Texas, and strategically aligned by three business segments: The Business Bank, The Retail Bank, and Wealth Management. Comerica focuses on relationships, and helping people and businesses be successful. In addition to Texas, Comerica Bank locations can be found in Arizona, California, Florida and Michigan, with select businesses operating in several other states, as well as in Canada and Mexico. Comerica reported total assets of $73 billion at Dec. 31, 2019, and celebrated its 170th anniversary in August 2019. 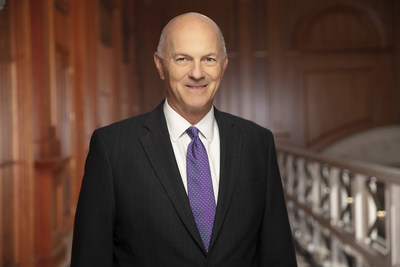